With euro plunging against US dollar, Europe is pushed to the cliff 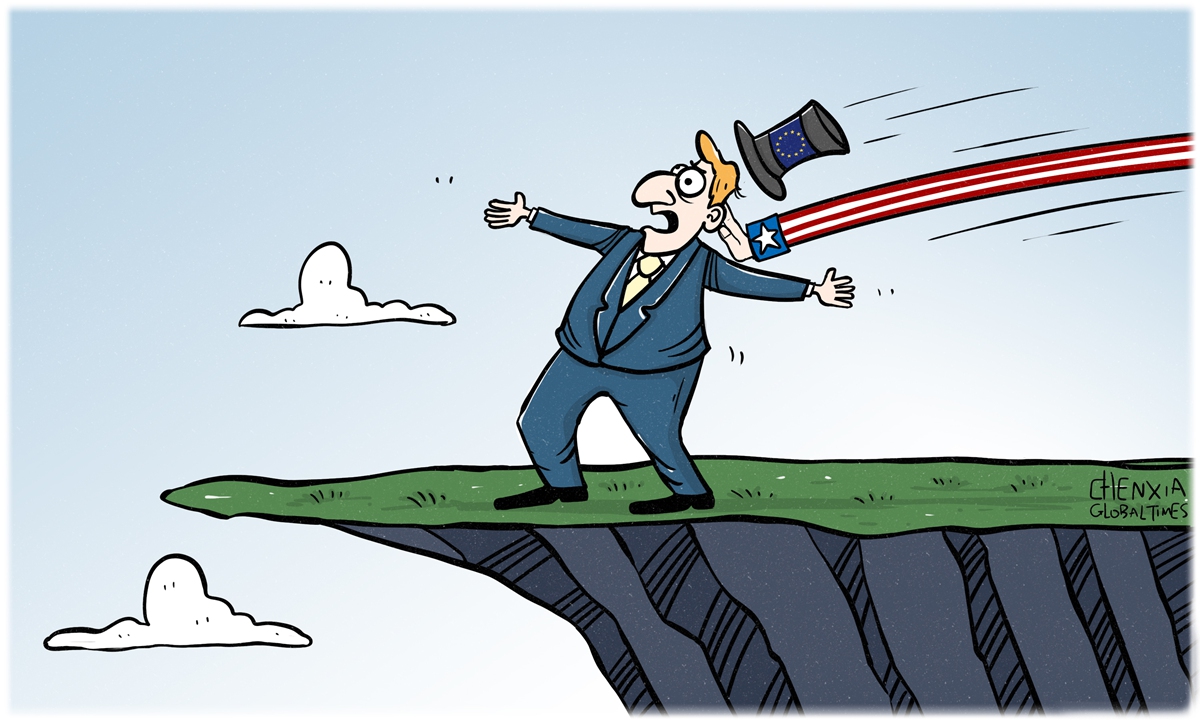 Ever since its inception in 1999 following the signing of the Maastricht Treaty, the foundation document for the EU, the euro, as the common currency used by all EU countries, has ricocheted against the US dollar in value. As the second most used international currency and once seen gaining popularity and importance, the euro has never ceased to be compared with the dollar.

As big banks wind down hydrocarbon investment, some private equity firms that back oil and gas investments are...

The Release and Refill of The Strategic Petroleum Reserve

The term “historic” is often thrown around casually in the financial markets, whether referring to historic rate hikes,...

The Role of Dogs in African Agriculture

What it’s like to visit Saudi Arabia right now

The Global Trade Finance Market is expected to grow by